Sometimes I feel like the (fat) Little Red Hen doing all the work to make bread while lazy bums do nuthin but gather around when the food is ready. Which is SUCH an unexciting, uncool fairytale character to feel like. I wish I could say I felt like the sexy version of Little Red Riding Hood who attracts hot-as wolf men. And sweaty devoted blonde blacksmiths. But no.I’m the Little Red Hen. Especially on Saturdays.

Saturday is food shopping day at my house. Which means there’s crap-all to eat in the cupboard. Which means somebody (me) has to go buy food. Does anybody else out there in the blogoverse know what exhausting hard work it is to buy enough food for seven people for seven days? Not to mention, enough toilet paper, deoderant, and various assorted cleaning products to clean up after seven slobs for seven days? ( make that six slobs. Im a clean freak. Most of the time. Actually,make that five slobs. The Hot Man isnt at home enough to be counted as a slob. Poor man is off working his hot butt off to earn enough money to buy food for seven people for seven days…)

I digress. As usual. Food shopping is hard work. It’s hunting for bloodthirsty wolves without the fresh air of the outdoors. The most telling evidence of this is the fact that nobody ever wants to go do the shopping with me. Except for the Beast. (And she doesnt count. Because she always wants to go everywhere and anywhere in the car. You could be popping down to the local sewage treatment plant and she would beg you to take her with you.)

No, nobody vaguely useful wants to help me buy food. They whine. Complain. Argue about who’s turn it is to endure this suffering. (never mind that i never get a choice.) Then when we get to PaknSave, they proceed to p**** me off bigtime.

1. They are ashamed of how much food goes into our trolley. “Ohmigosh mum, why do we need all this food? Can you please stop putting stuff in our trolley? Everybody is looking at us. Nobody else has as much food as us.”

I tell them to shut up. “You like to eat dont you?”

They don’t let up. “But mum, look at those people’s trolley? See how empty it is?”

I reply, “Look at those people. They’re white.(and skinny) And they have ONE child. While we are BROWN. Gigantic. And there’s SEVEN of us.Now be quiet and push the trolley.Koekiki KA lou ulu.” And they shuffle along with their heads down, radiating shame as if our trolley is full of hacked off body parts from our latest killing spree. Or Justin Bieber posters.

Times like this i wish I operated with a hearing aid. So I could just switch them all off. But you know when I REALLY get mad? Two days later, when they stand there looking in the cupboard and announce dramatically, “Mum, there’s NOTHING to eat in here. What can I eat? Im soo hungry.”

But I can’t. Because I’m the silly Little (fat)Red Hen. Who grinds the wheat to make the flour to make the bread. ALL BY HERSELF. While these useless louts do nothing but wait for food to be ready so they can stuff themselves with it. 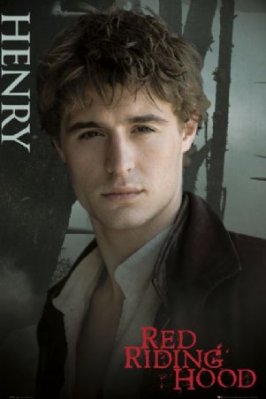 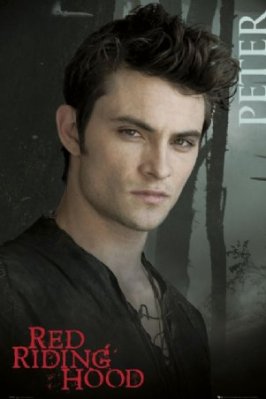